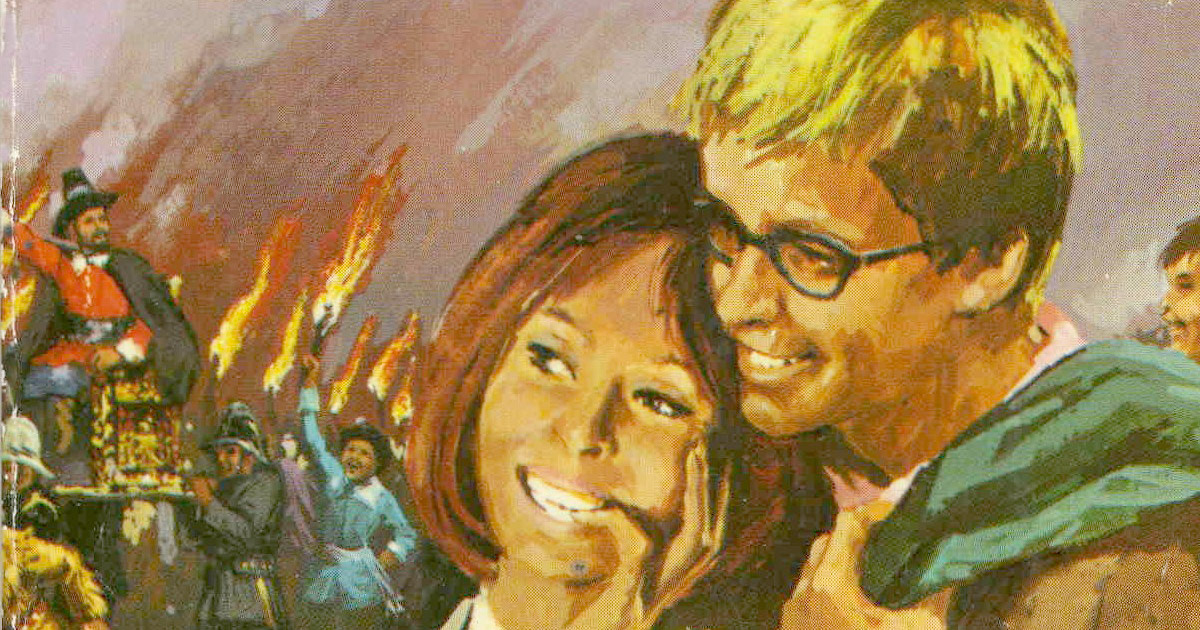 Almost 40 members enjoyed a fun weekend in Rye for the weekend of the Rye Fawkes Pageant, which many locals described afterwards as the best ever. On Friday evening an excellent meal was provided by the talented chef at The River Haven Hotel and members, both new and old, enjoyed a long awaited social occasion.

On Saturday morning most people headed, either by car or on foot, to Rye Harbour Nature Reserve, where they were entertained with a very interesting walk and talk to the sea and back, learning much about the work of the reserve from Barry Yates.

In the afternoon there was a choice of activities. Some chose to be guided around Rye on a Saville themed walk led by local member, Sally Walker; some did their own thing and some chose to visit Camber Castle. The Castle had been opened exclusively for us and many had not been inside before. Led again by Barrie, they all enjoyed this immensely and many said it was the best part of the weekend.

The Pageant on Saturday night was exciting, noisy and brilliant; and perhaps Rye being slightly less crowded than usual added to the enjoyment.

On Sunday afternoon there was a guided tour by the Romney Marsh Countryside Partnership where, amongst other delights, we were shown the site of the elusive school.