Malcolm Saville is the favourite children's author of so many children who grew up in the second half of the 20th century. Best known to most as the author of the Lone Pine series (still his best loved stories), he also wrote the Jillies series, the Buckinghams series, the Michael and Mary series, the Nettleford series - the list goes on! - as well as many non-fiction books related to the countryside and nature, plus others connected to his religious faith and other interests. He had tremendous energy but, curiously, was never a full time writer.

Leonard Malcolm Saville was born on 21 February 1901 in Hastings, Sussex. His first contact with the book trade was in 1918, when he left school to work at the Oxford University Press, sorting stock for booksellers' orders. In 1920 he joined Cassell & Co. to work in their publicity department. Two years later he moved to Amalgamated Press, again working in publicity.

Malcolm Saville married Dorothy McCoy in 1926, the start of a long and happy relationship, which was to see the birth of four children and numerous grandchildren.

In 1936 Malcolm Saville joined George Newnes in London, as Sales Promotion Manager. At the outbreak of war in 1939, the young Saville family evacuated to the Shropshire countryside, while Malcolm Saville remained at the family home in Hertfordshire. His first children's book was Mystery at Witchend; written about the countryside in which they were staying and sent as chapters to his children. It was adapted for broadcast on BBC Children's Hour in October 1943. Nineteen further Lone Pine adventures followed between 1944 and 1978, with a total production of well over a million books.

Saville was editor of My Garden magazine in the late 1940s and then rejoined Newnes as General Books Editor. He also took over the editorship of Sunny Stories magazine from Enid Blyton. In the mid-1950s he moved to Guildford and then, later, to his beloved Sussex Downs, which, along with the Sussex town of Rye, featured in many of his stories.

Malcolm Saville produced around 90 titles in his writing career between 1943 and 1982, as well as numerous short stories and magazine articles. Seven books were serialised by the BBC on Children's Hour and two, Treasure At The Mill and Trouble At Townsend, were made into films. Saville was a confirmed Christian and had strong moral beliefs. He died in 1982. 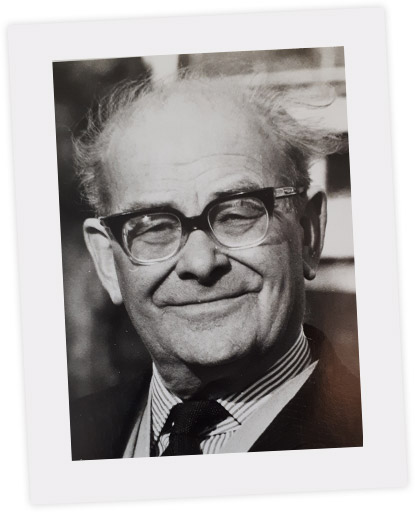 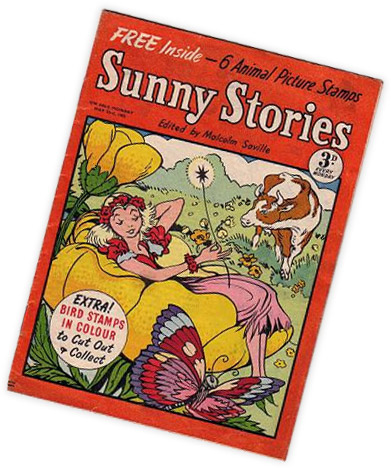 This short extract comes from the BBC archive and was recorded in the late 1960s. Malcolm Saville is explaining how he started to write children's stories. 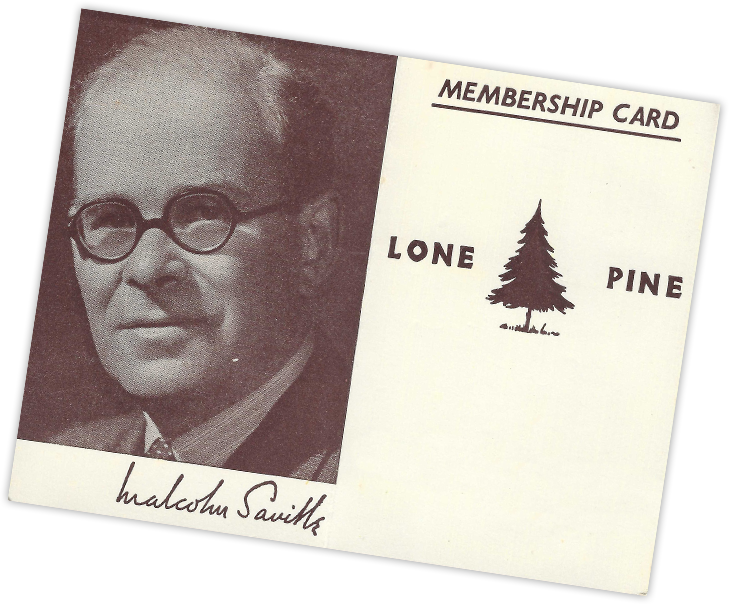